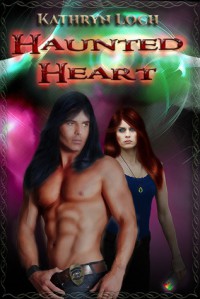 This easily works as a standalone, although there are appearances from Mason, Gray and Jack of the first 2 stories.

While the bedroom action was hot and the story was entertaining, I didn't feel as much of a connection with Bryce, Matt and Toby as I did with the men in the prior books. I felt like I didn't get to know them enough outside of the attraction and the shared job. I also found Bryce's internal monologue to be a bit much (but this is often a peeve of mine) and the fact that he thinks he's ancient when he's in his early 30's.

For me, the bar may have been set a bit high by the first two books, but the story definitely was hot with some fun moments and it was nice to catch up with Mason, Gray and Jack.
Tweet