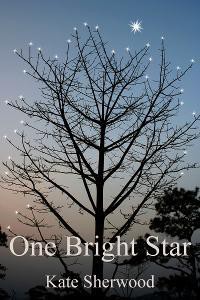 It was really nice to see the three men at their best for a change. Again, the short free stories seem to have the best communication between the men.

The addition of the baby to the family is finally forcing them to make some decisions that they have been skirting. It was great to see Evan and Dan acting like adults and the three men finally openly discussing their future.

Seeing Ryan and Chris was a surprise, since their relationship status was very vague in the last book, but I found the short time Robyn was there to be quite annoying. Other than that, I was happy with this a finale to the series, leaving the men moving forward as a solid family unit.
Tweet